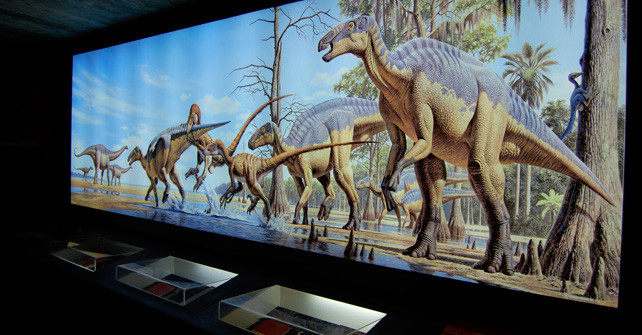 In 1992 a site of dinosaur footprints was discovered in Arén. In town there are several sites along the National Road, but very close to Aren, is Areny-1, where you can see the dinosaur footprints marked on the rock from a specially fitted wooden walkway.
A deposit of bones was also found in Arén with numerous dinosaur fossils, among those were found others of a new species, the Arenysaurio.
To show this paleontological heritage, the Dinosaurs Museum of Aren was created, located in the old Town Hall in the center of town.
It is a space of over 500 m2 of exhibition where fossils found in the excavations are displayed, together with dioramas, objects, reconstructions and audiovisuals. A fun and entertaining visit for the whole family.

This visit can be complemented with a visit to the Interpretation Centre Ribagorza and a tour of the beautiful village of Aren. 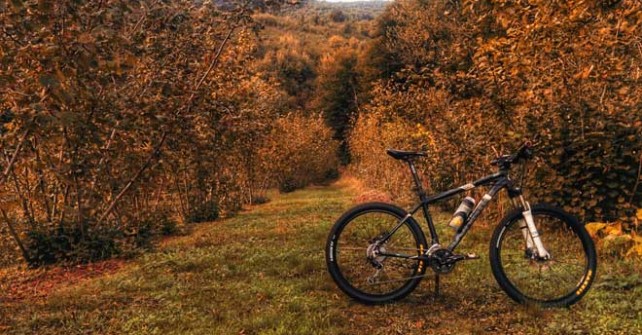 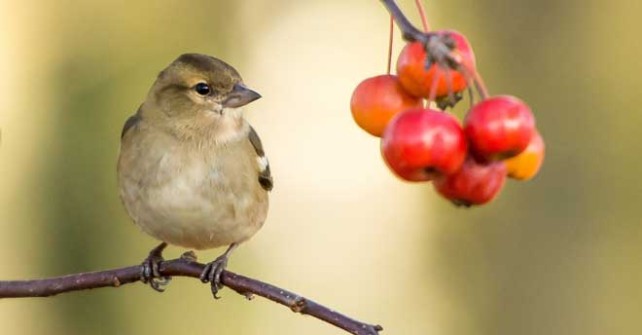 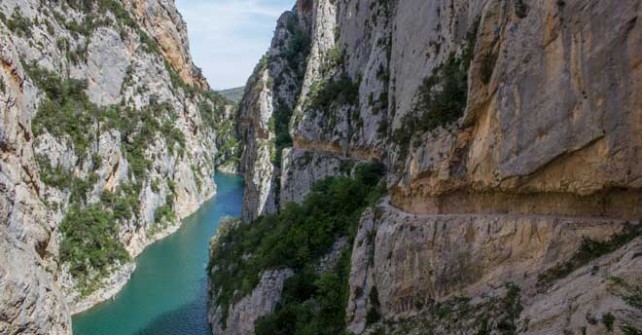